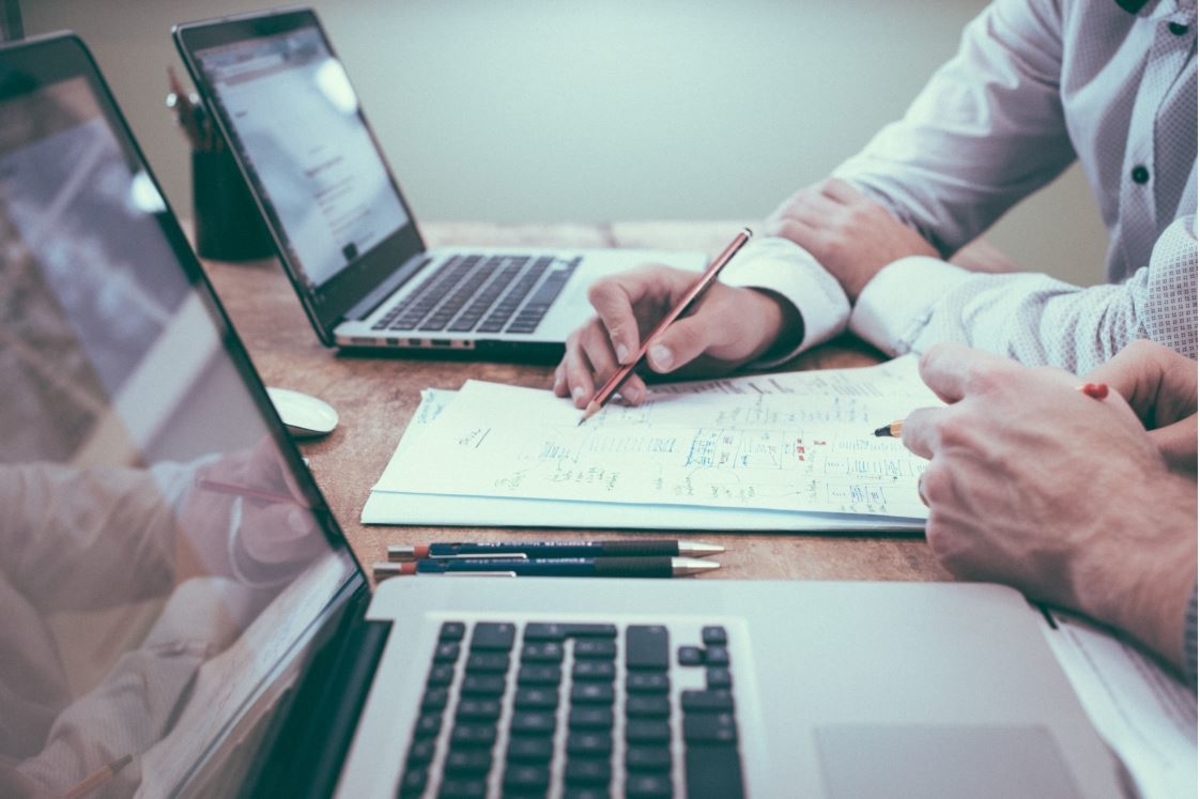 The House Ways and Means Committee today approved, on a largely party-line vote of 24 to 17, the Restoring Tax Fairness for States and Localities Act (H.R. 5377), a bill to address concerns from higher-tax states regarding the state and local tax deduction limits.

As part of tax reform, the Tax Cuts and Jobs Act of 2017 (TCJA) lowered marginal tax rates, increased the standard deduction, largely eliminated the Alternative Minimum Tax (AMT), and made changes to itemized deductions, including lowering the mortgage interest deduction cap and limiting to $10,000 the maximum deduction taxpayers may claim for state and local taxes (SALT). The SALT deduction allows itemizing taxpayers to deduct from their taxable income property taxes paid as well as either state and local income or sales taxes. Prior to TCJA, taxpayers could generally claim an unlimited SALT deduction.*

The Restoring Tax Fairness for States and Localities Act would make the following changes:

To offset the revenue loss, starting in 2020, the legislation would increase the top marginal tax rate to 39.6% from its current 37%. In addition, it would restore the lower pre-TCJA bracket thresholds for the 39.6% rate, making more income subject to the higher tax rate.

Because the marginal tax rate increase and bracket threshold changes are made permanent under the bill, and the SALT relief is temporary, the Committee on Joint Taxation estimates this bill will raise $6.2 billion over ten years.

For states with high income and/or property taxes, the $10,000 limit on SALT deductions has been politically challenging. Republicans have generally defended the TCJA’s limitations while the SALT cap has been a political target of Democrats. It is likely this legislation will pass the Democrat-controlled House, but it is not expected to be considered in the Republican-controlled Senate.

*Taxpayers subject to the AMT are unable to claim the SALT deduction. In addition, the Pease limitation, which was repealed in TCJA, reduced the total value of deductions some taxpayers could claim.

*Note: All articles have been redistributed from NAHBnow.com*